The Club owes its origins to the Solemn Eucharist held in Westminster Abbey in 1925 to mark the 1600th anniversary of the Council of Nicaea. In the evening a banquet was given in honour of the guests, who included the Patriarchs of Alexandria and Jerusalem and representatives of all but one of the other Orthodox churches. It is said that it was one of the guests, Archbishop Nathan Söderblöm of Uppsala, who suggested to the Anglo-Catholic ecumenist Canon John Douglas (1869-1956) the idea of forming what became the Nikaean Club – or at least the name.

The Club’s first Annual Dinner was held in 1926. Its first Chairman was the second Earl of Selborne (the first Chairman of the House of Laity of the Church Assembly), who had presided at the 1925 banquet. Also in 1926 the Society of the Faith endowed an annual Lecture in Commemoration of the Sixteenth Centenary of the First Council of Nicaea.

In addition to its Annual Lecture and Dinner, the Club held dinners to entertain ecumenical delegations visiting the Archbishop of Canterbury. Since 1930 the Club has held lunches and dinners for the ecumenical guests at successive Lambeth Conferences. In 1937, on the occasion of the Edinburgh Faith and Order World Conference, lunches were arranged to welcome members of the British free churches and Lutheran and Reformed visitors from the Continent.

In 1941 the Club was put onto a more formal basis, with a constitution (largely drafted by Mr Sam Gurney, the noted Anglo-Catholic layman who served as its Secretary for a quarter of a century) and a committee.

More information about the Club’s history may be found in the following publications:

This website includes lists of Chairmen and Guestmasters of the Club. 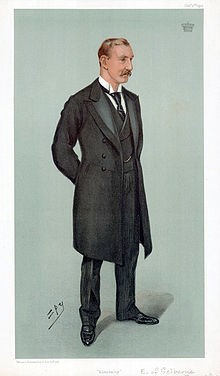