The AGM, previously planned for 31 March, has been postponed until further notice.
Please keep an eye on the members’ page for further information.

The Nikaean Club was established in 1926 to support the ecumenical ministry of the Archbishop of Canterbury.

According to its constitution, it exists

The Club has almost 400 members.

Our ministry of hospitality is principally exercised by hosting receptions and dinners – at Lambeth Palace or elsewhere in Central London – for representatives of non-Anglican churches making official visits to the Archbishop of Canterbury. Each July we hold a dinner in York in honour of the General Synod’s ecumenical representatives and guests. Reports of recent events are available here.

We assist students from foreign churches through the Nikaean Ecumenical Trust (a registered charity).

We welcome support in the form of 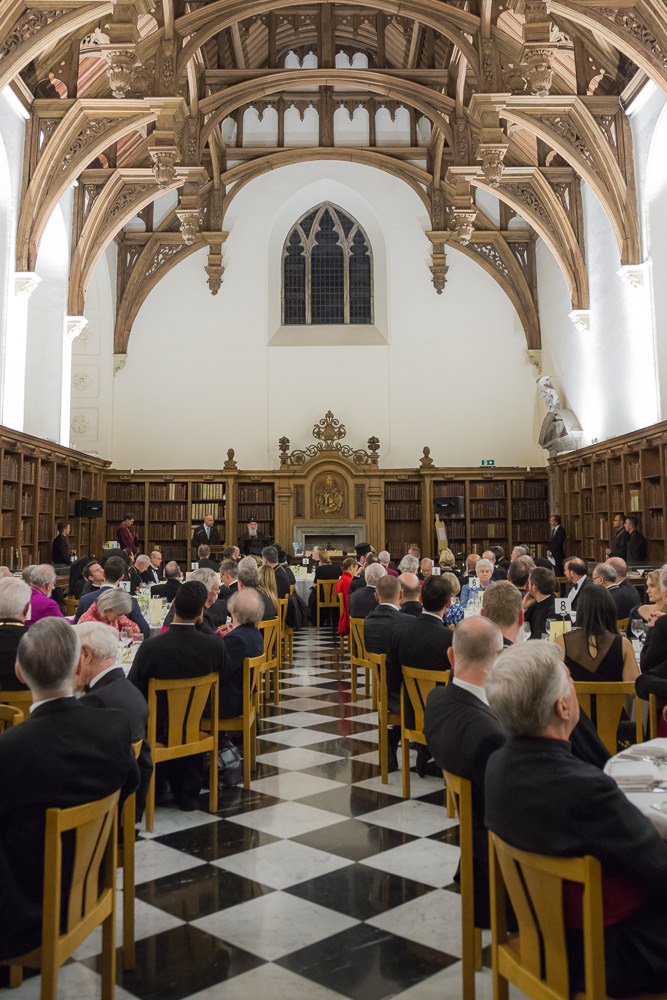 Dinner in the Great Hall of Lambeth Palace